Regular bullets don’t travel through water. DSG’s patented supercavitating ammunition is designed to initiate a cavitation bubble at its nose. The bubble extends past the aft end of the projectile and prevents contact between the sides of the object and the water. This separation substantially reduces the skin friction drag on the supercavitating round, allowing the bullet to travel at high speed through the water. DSG’s .50 cal ammunition will travel a distance of up to 60 meters after it hits the water.

When a projectile travels at this speeds in water there will be a hydro static chock from the bullet trajectory that is damaging even without a direct hit. The projectile tip is made of tungsten and has good penetration capabilities.

Combined with sonars to detect underwater threats and provide sensor information to a Remote Weapon Stations, the swimming supercavitating ammunition will give new capabilities for countering underwater threats.

Ports and critical infrastructure at sea (oil platforms, windmills, etc.) or on land close to water (airports, oil terminals, nuclear power plants etc.) are vulnerable for attack by divers and unmanned underwater drones. Regular bullets do not travel under water, so to counter the treat there has typically been a need for dedicated aquatic weapon systems.

DSG Technology has developed patented supercavitating CAV-X ammunition in 5.56, 7.62 and .50 cal. These rounds can be fired from rifles or machineguns. The CAV-X round is made in tungsten and the .50 cal round will travel up to 60 meters after it hits the water and will penetrate 8 mm of steel after 100 meters of travel in air and then 40 meters of travel in water. The design allows the round to penetrate the water surface at angles as low as 2 degrees. This effectively eliminates the risk of ricochets and potential collateral damage firing at any targets both over and under the surface in congested environments. An added feature is the ability to engage a target firing through a wave.

CAV-X™ ammunition, also referred to as Multi-Environment Ammunition (MEA™), has been designed in two loading variants, comprising A2 and X2 loads.

The A2 load is designed to be fired into the water from the surface or air, thereby allowing SOF operators on board rigid hull inflatable boats (RHIBs) for example, to engage enemy combat divers, unmanned underwater vehicles (UUVs) or swimmer delivery vehicles (SDVs). Another beneficial effect is that the projectiles do not ricochet off the water when hitting the water surface above 5° angle.

Meanwhile, the X2 load has been designed to be fired by combat divers already underwater, allowing them to neutralize enemy sentries while maintaining the clandestine nature of an operation. Due to the unconventional shape and significant mass, this round oﬀer great penetration capability against Multi-Layer Structures and spherical shapes. 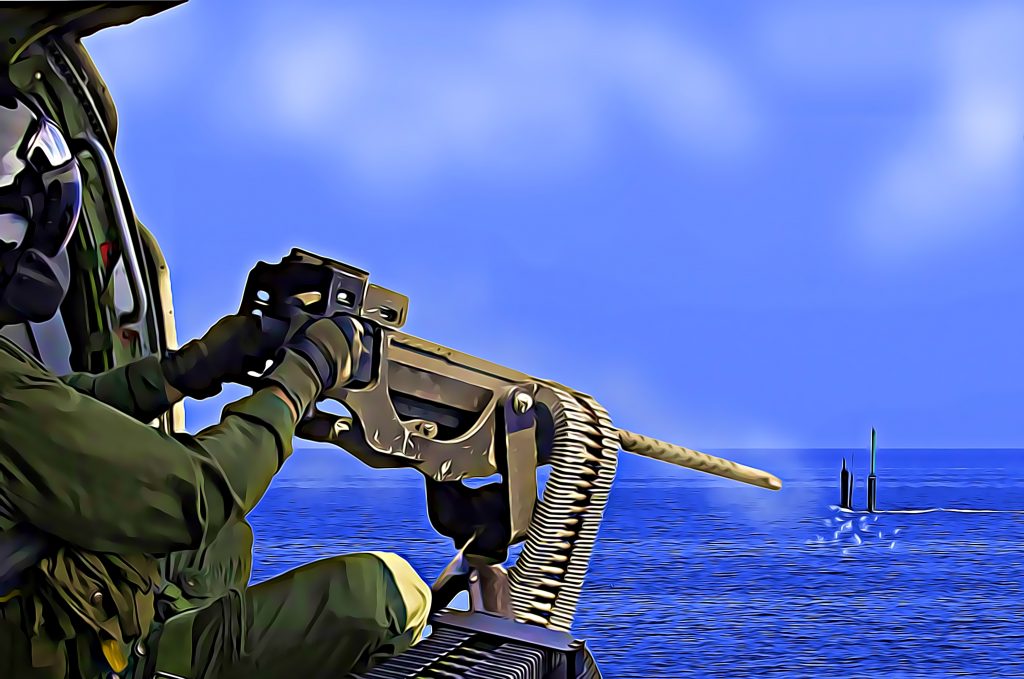 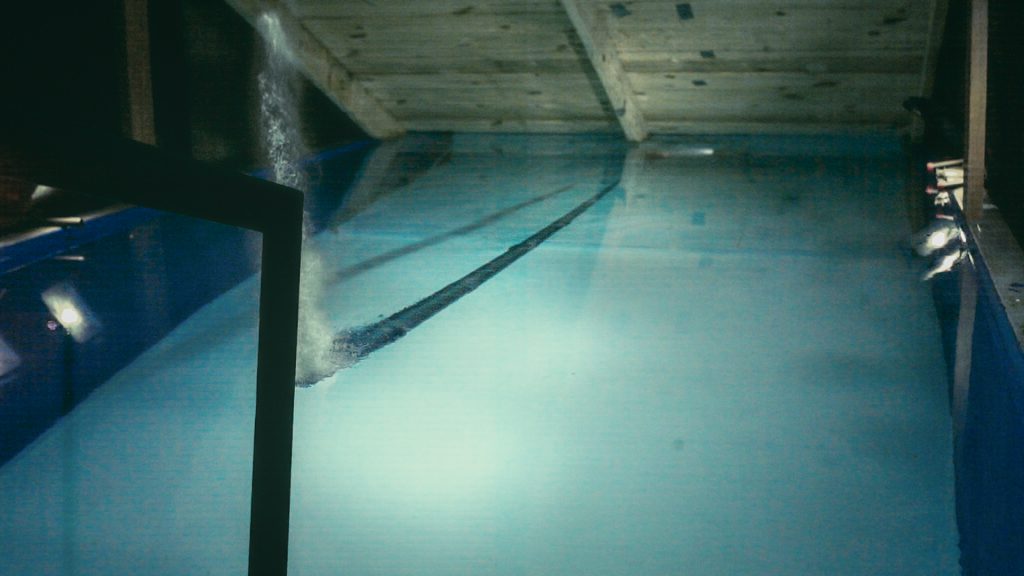